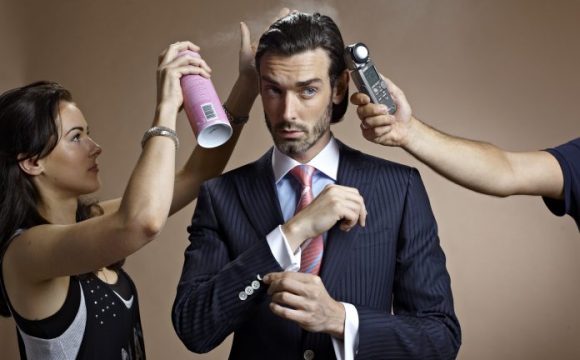 With a new football season under way across the continent in the coming month, here’s a look at some of the iconic suit wearers who’ll be prowling the touchlines of the great stadia of both domestic and European football this season.

Nicknamed ‘El Cholo’ in his native Argentina, the fearsome Athletico coach is known as the ‘Man in Black’, it’s easy to see why. The manager’s distinctive style features a black suit, closely tailored to his figure, along with black shirt and black tie. When it’s needed, you can add a black coat to that mix as well for variety. Whilst it’s long been suggested in fashion that black can be a slimming colour, on “El Cholo” it’s as imposing as his demeanour. A relatively easy look to replicate, but unless you can match his intensity and ferocious glare then you’re unlikely to pull it off.

A little more laid back than Simeone in his style, Mourinho won plenty of admirers in his first spell for his on pitch success and his off pitch charm. Despite growing more cantankerous in his second spell in England, Mourinho has often maintained the sartorial appeal that contributed to his initial charm. Wearing bespoke suits from leading fashion names, he often opts for the tie-less suit option, and is known for his large overcoats in the chillier winter months. He prefers a looser fitting suit and his ties, when worn, tend to be a broader shape.

A dazzling sporting start to his career in Madrid has understandably overshadowed his natural elegance, with the Frenchman long being associated with style, poise and sophistication. A deep navy suit and crisp white shirt are a classic combination often worked by the boss of Los Blancos. His suits are fitted without being too slim, although on several occasions over the past two seasons he’s torn his trousers whilst gesticulating or celebrating too wildly on the touchline. A matching navy overcoat completes his outfit when the weather requires it.

Jogi Lowe’s signature style often involves some knitwear combined with his suit. Weather a v-neck or a roll-neck, which some have remarked uncharitably makes him look like a cold war spy, Lowe’s suits tend to be dark and often aren’t paired with shirts. When a jumper is unsuitable the German national coach isn’t averse to combining his suit with a t-shirt, although he did receive some criticism when his plain grey T showed visible sweat stains during the Euros in 2016, not a great suit look.

The former Barca and Bayern coach is noted for his trademark style and typifies the ‘suit-wearing’ contingent of the football coach community. Slim fitting suits and slender ties are staples of the Catalan’s wardrobe, with his sartorial choices seen as reflecting the elegance of his teams on the field. To capture the signature look of the two times Champions League winner, a tailored fit is essential. When opting for a suit fit which is so close to the figure, finding the perfect fit takes on additional importance with details of your shape and posture being the difference between a sharp and elegant silhouette and a suit which stretches where it shouldn’t. Fortunately for Guardiola, his tailor seems to know what he’s doing.