Turn over a new leaf this Autumn: Invest in a new coat

The humble overcoat. It keeps you warm. It keeps you dry. But importantly, it provides this protection whilst enabling you to retain your sense of style. So why is it that your coat – arguably the most important of Autumn’s layers – is more often than not, a little bit of an afterthought? 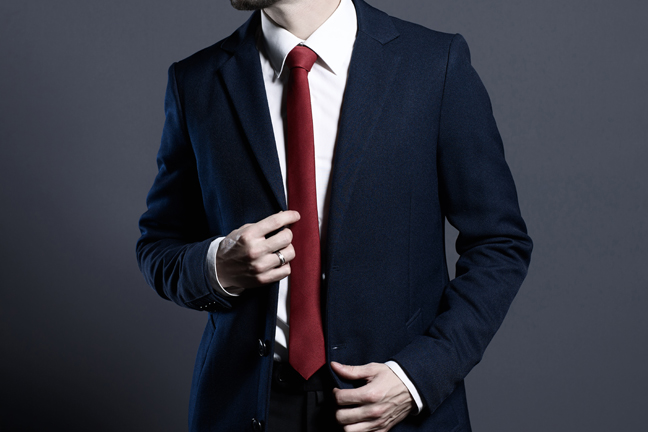 Why choose a bespoke overcoat this season?

As nature shifts from summertime greens to autumnal reds then burnished golds, we turn to layers for both form and function. When the cold comes creeping, our shirts, jumpers, scarves and jackets are as much a necessity as they are a delight to stamp our own style upon.

So why is it that your coat – arguably the most important of Autumn’s layers – is more often than not, a little bit of an afterthought?

Permit me this logic if you will; We invest in fine quality clothing and bespoke tailoring. Whether that be full suiting, separates or soft tailored, business-casual garments. These are clothes crafted with a purpose, with the intent to look and feel superior. But generally not with the intent of being worn for the elements.

Why then, should the protective layer worn between destinations, be afforded any less attention than the ensemble beneath?

If anything the overcoat should demand more thought, considering how many different ways it is required to function.

It has to be able to take the weather, keeping you warm and dry come rain or shine. It will be worn day in, day out, unlike other items often worn only once or twice a week – so needs to exude quality to retain its shape, yet also remain as in keeping with the rest of your wardrobe as possible. No mean feat!

Well as is often the case with tailoring, shoes and accessories, one sure-fire way to guarantee your coat ticks all of the above boxes is to stick to the classics, and invest in bespoke where you can.

We’ve picked three of our favourite overcoat styles below for some food for thought, before going bespoke with this season’s outerwear.

The Chesterfield: The archetypal overcoat 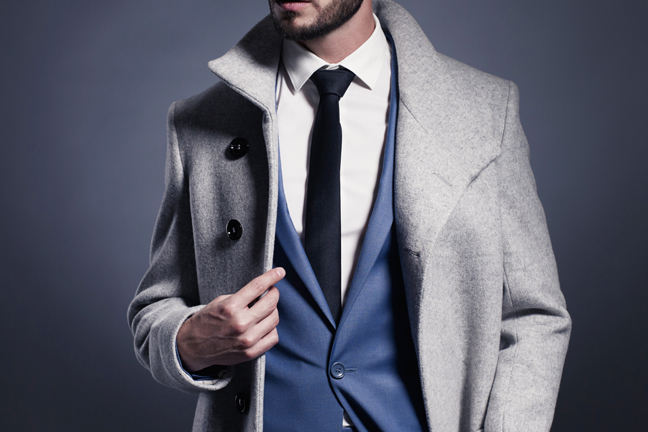 Arguably the archetypal single-breasted formal coat, the Chesterfield takes its name from the first adopter, George Stanhope, the sixth Earl of Chesterfield and when executed correctly – this iteration of the classic overcoat exudes more style and comfort than the famed sofa of the same name.

Rewind the clock to 1840s Britain, where gentleman’s fashion demanded an everyday coat should be worn between each destination. The Chesterfield offered a more modern take on the popular frock coats of the period. By losing the horizontal cut in the waist line, a straighter, more subtle silhouette is achieved.

Defined by a notched lapel and velvet collar, around knee height in length and an absence of horizontal seams or side bodies, with two flapped horizontal pockets and a single breast pocket on the left side.

Sometimes mistaken for a Crombie or Covert coat (both of which are quite similar) though slightly shorter in length than the Chesterfield, permitting the wearer more movement. This flexibility came in handy, considering the Covert coat was originally designed for game hunting. The cloth used is known as ‘Covert’ cloth – named after the area rich in game wildlife from which a hunt would start.

In more modern times, the Chesterfield coat saw popularity during the 1920s and 1960s – of which both eras are cemented in time as landmarks in gentleman’s style. The formality of the coat can be turned down with an appropriate choice of fabric, but it does tend to be worn over business or evening suiting. 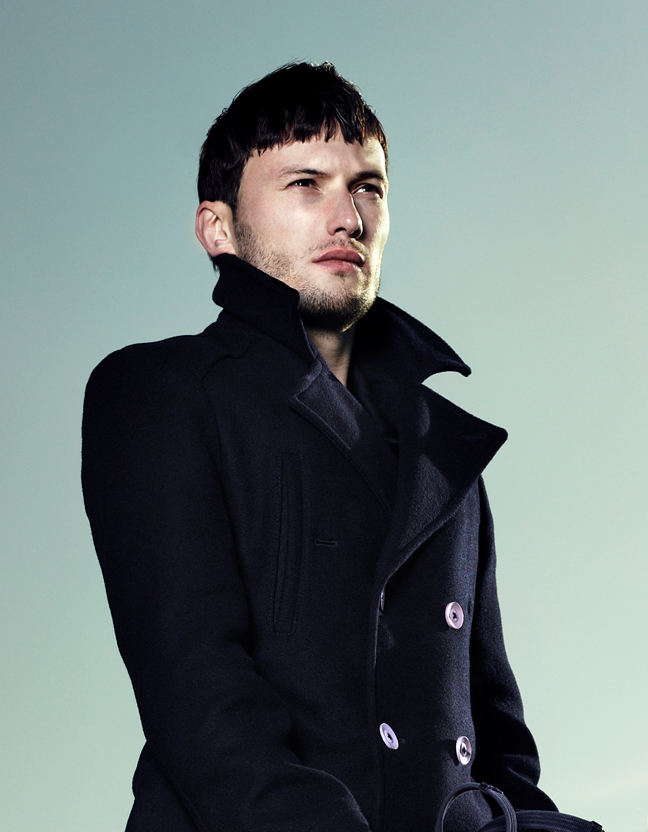 One of the many examples where men’s tailoring adheres to the popular maxim of form follows function – the Peacoat represents a piece of Naval history, on top of its well-earned place on the sartorial timeline.

Born from the double breasted, shorter-length Reefer jackets worn by seamen during the 19th century, the Peacoat derives its name from the Dutch word ‘pijjakker’. ‘Pij’ (pronounced ‘pea’) being the term for the hardy blue wool they’re crafted from, whilst ‘jakker’ describes a gents’ short, heavy coat.

The British Navy originally adopted the Reefer in an attempt to essentially kill three birds with one stone; provide a utilitarian garment that could withstand the elements and provide the wearer with maximum flexibility, yet cut a smart and sharp silhouette for formal presentations.

Over the years, the Reefer design was refined and adapted into what we now consider as the Peacoat, whose reputation is solidified as a true icon of mens fashion.

Typified by its thigh length design and being cut from thick, structural Melton wool. The coat is always double breasted – with modern examples proffering six buttons rather than the traditional eight, whilst its adaptable Ulster collar can be worn one of four ways:

The Peacoat has been immortalised since celluloid could be processed, with the likes of Steve McQueen, Jack Nicholson and Robert Redford donning various iterations on the big screen. It’s about as versatile a coat as you could wish for, suited as much to jeans and chukkas as it is to office attire.

So whilst we’ve given the Peacoat a fair amount of hype – we think it deserves every ounce of it.

The Car Coat: An ode to keeping it simple

For our third and final staple overcoat example, I’d like to take you back in time once more to the turn of the century. Not the most recent one, its predecessor, the twentieth one.

Conjur if you can an image of a cold and wintry morn, as oppressively bleak and depressingly grey as the Industrial Revolution itself. About to set out on another day of world-beating productivity, our protagonist is amongst the wealthy few to have invested in a particular mode of transport set to take the upwardly mobile classes by storm. The motor car.

As novel as moving along at speed without so much as breaking the slightest of sweats undoubtedly is, on this particular morning, the rudimentary and uninsulated design of this early production vehicle offers little in the way of warmth for our juvenile petrol head.

Providing warmth and protection from the wind and rain – the car coat is as simple as a coat can get, whilst keeping your clothes beneath neat and tidy.

Constructed of dense wool for warmth, with single breasted fastenings up to the neck and an understated collar which can be turned up to keep out the wind. Diagonal front welt pockets support a natural posture whilst walking in the elements or easy access to said pocket’s contents whilst driving.

You’d be forgiven for mistaking the car coat for a mac, as the silhouette is undoubtedly mirrored in its lighter-weight, waterproof progeny. Cut at upper thigh height – similar to the Peacoat – the car coat has a very slight A-line silhouette to allow for movement. The deliberate absence of a rear vent retains warmth in the seat, but would otherwise make the coat restrictive if completely straight in its lines.

Worn open or buttoned up – the car coat has a simple and functional style that can be paired with almost anything, making it truly timeless.

Commission your own timeless overcoat for Autumn 2020

There are of course, a host of the other breeds of overcoat, each with their own rich and varied history. From Trenchcoats to Duffels, Parkas to Lodens – each with their merits and definitive features. The benefit of choosing to commission a tailored overcoat, is that you’re free to choose which elements are important to you. Whilst being safe in the knowledge that whether you stick to a specific design or make a tweak here or a twist there – it is going to fit like no other coat you’ve ever owned.